Hermann Staib (Staib Germany) is a world-renowned premium manufacturer of Milanaise / mesh braids for watch bands and jewellery made of steel and precious metals.

The history of the family-owned company Hermann Staib, which is now managed by the fourth generation, began as early as the end of the 19th century with a workshop for toolmaking and wire processing. On the basis of this workshop, Hermann Staib, who gave the company its name and provided the impetus, founded the production company in the golden city of Pforzheim in 1922, which still bears his name today.

Elaborate products made of braided chains in various precious metal finishes or stainless steel, also known as “Milanese braid” or simply “Milanaise”, form the essential basis of the collection. Components such as clasps or end pieces complement the range of the company, which is strongly focused on exports. 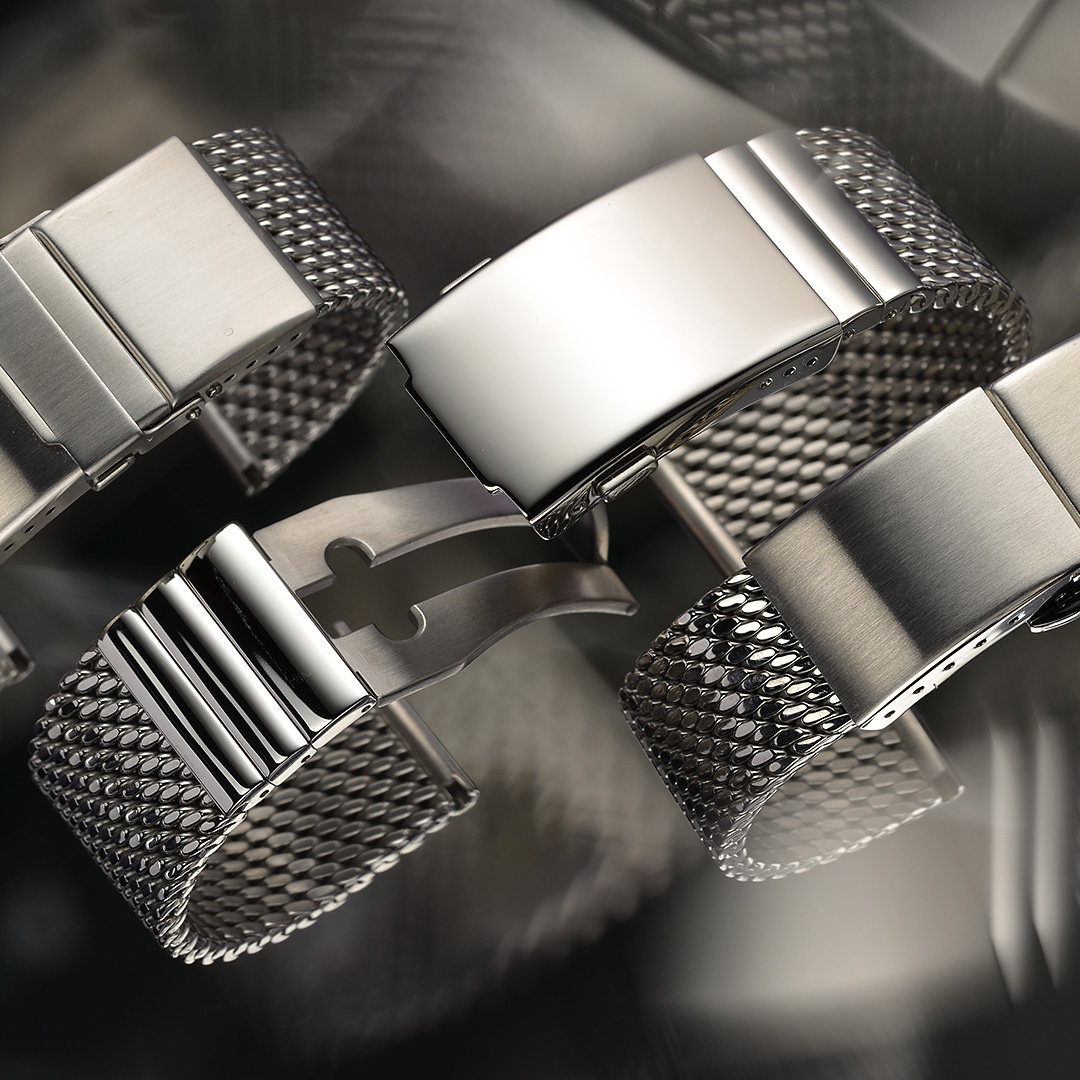 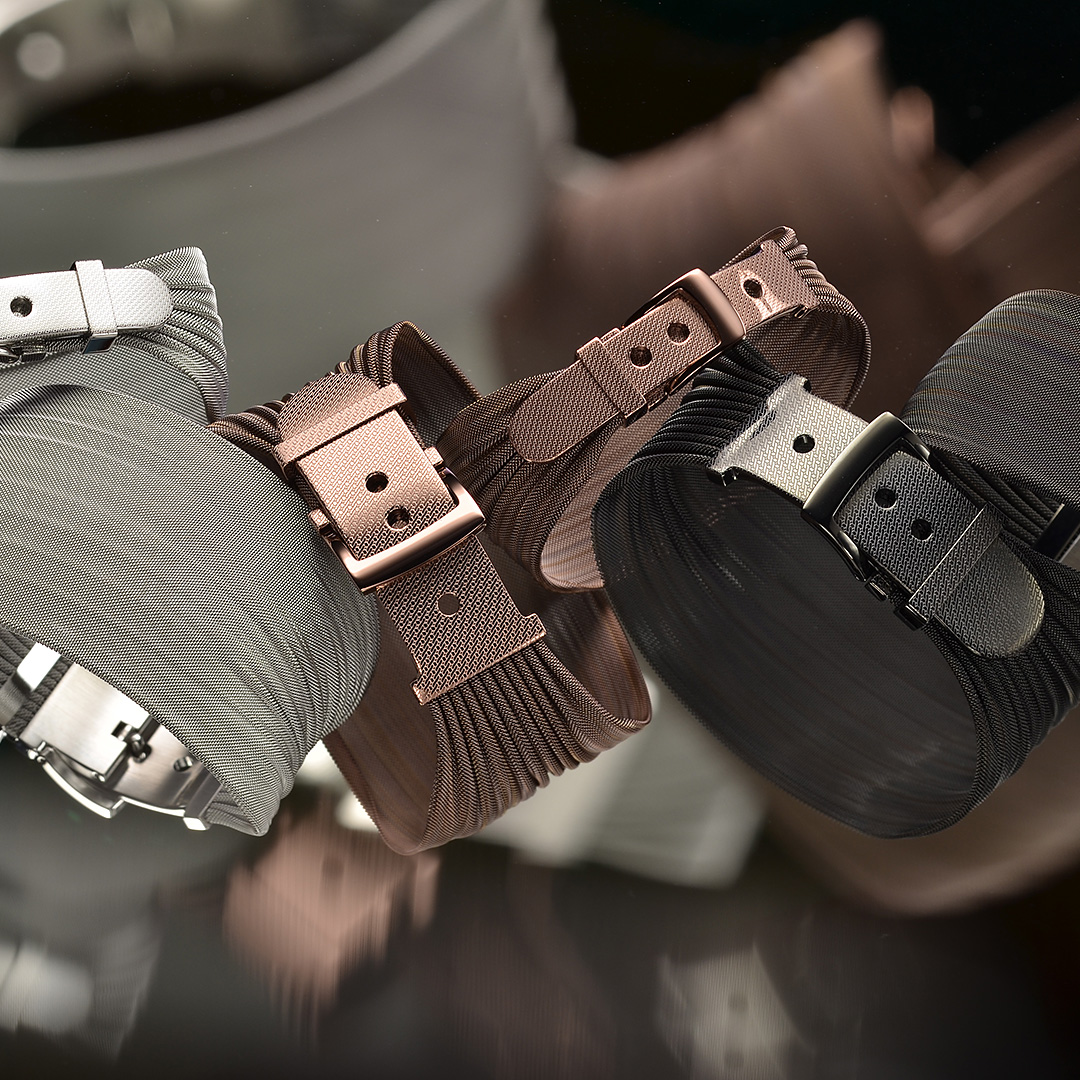 The characteristic Milanaise braids are also the focus of the collection when it comes to jewellery as bracelets or necklaces. Additional pieces of jewellery such as brooches, rings and earrings are available to match each. As with watchband production, all customer wishes, including technically complex special features, can be realized individually.

The fact that the Hermann Staib company has long since established itself as an important partner to the international watch industry is based on the successful combination of modern production structures and craftsmanship. To this day, the headquarters in Pforzheim, along with additional production facilities in Asia and Eastern Europe, are the hub of manufacturing. Thus, the design language of the designs is also completely and consistently developed at the Pforzheim site. 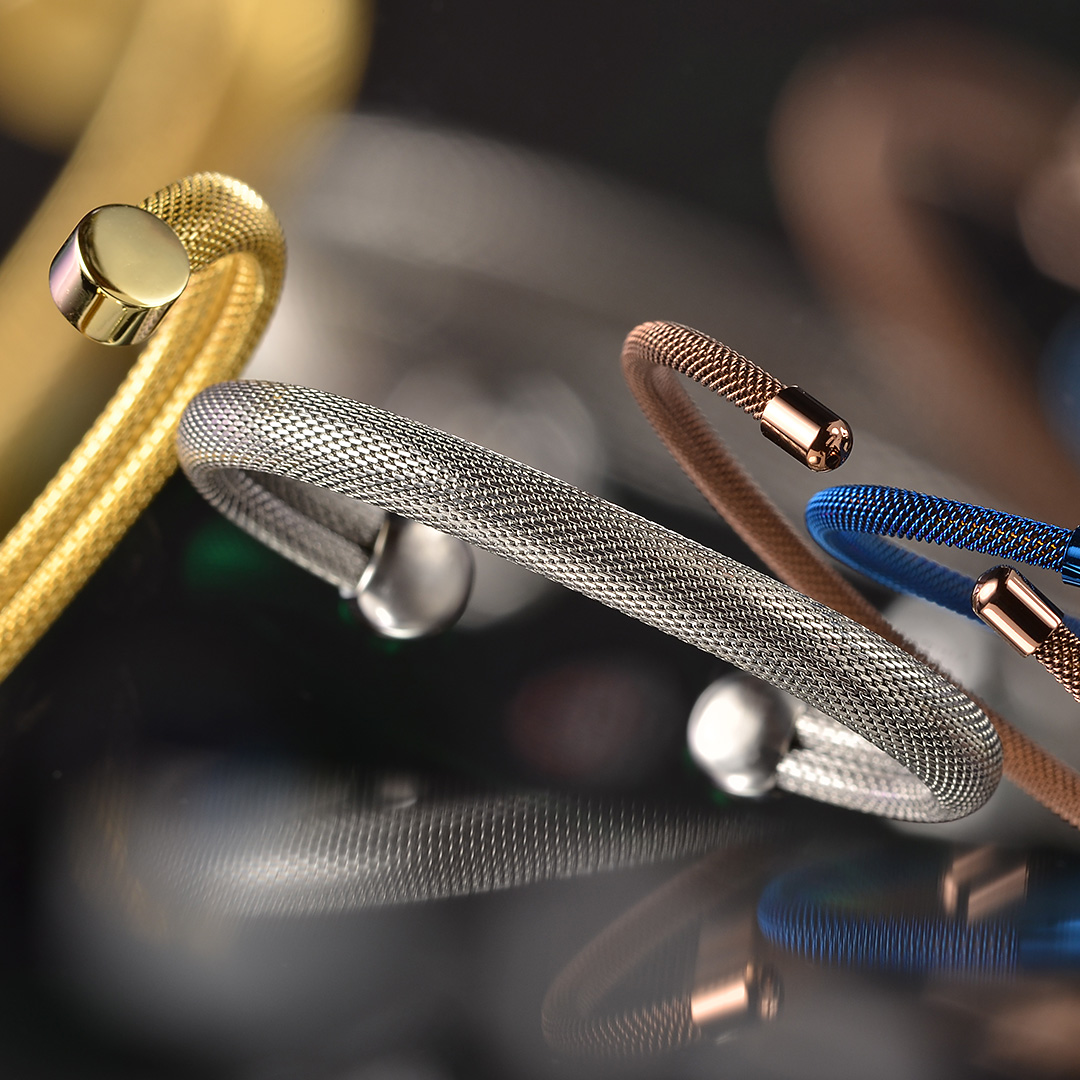 Hermann Staib GmbH is also consistent when it comes to sustainability issues. The company is a member of the Responsible Jewellery Council and is certified in accordance with the RJC Code of Practices (COP) and the Chain of Custody Standard (CoC). In this, the company voluntarily undertakes to observe the ethical, human rights, social and ecological values of the RJC and to live them in all daily operations, business planning activities and decision-making processes.